Tim and Diana have been married for a long time; Diana likes to joke “forever.” She says, “She does not remember a life without Tim.”

Tim and Diana have been married for a long time; Diana likes to joke “forever.” She says, “She does not remember a life without Tim.” 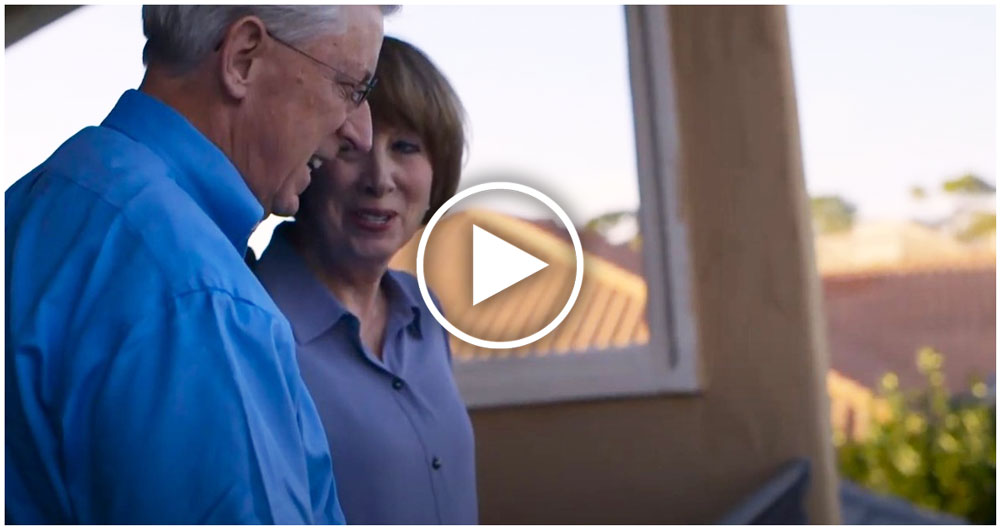 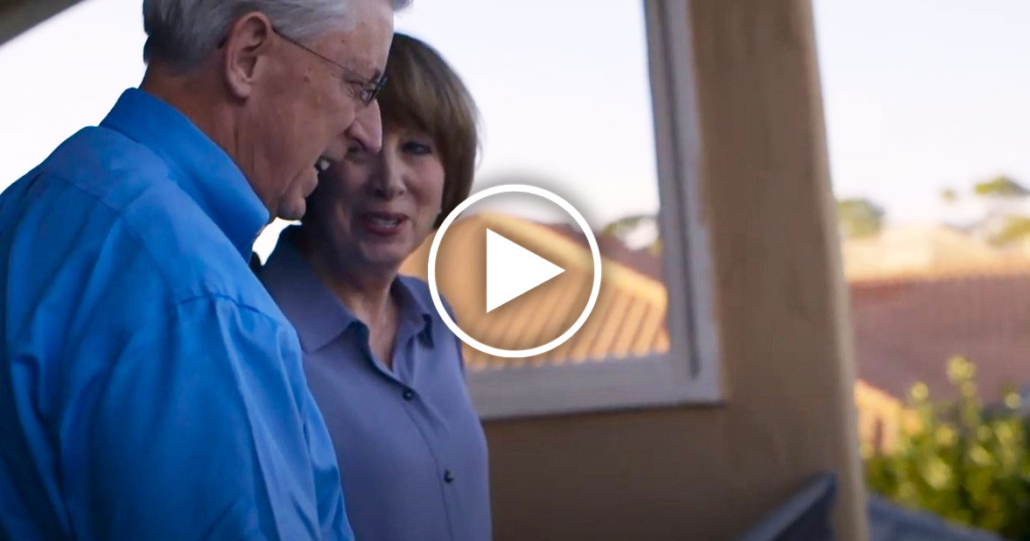 Tim & Diana Journy: About Us & Our Mission
Watch Video

Our mission at The Journey Through is to encourage others to find peace, joy, fulfillment and purpose. We partner alongside others with care and compassion so that they may be provided hope through encouragement on their own journey. 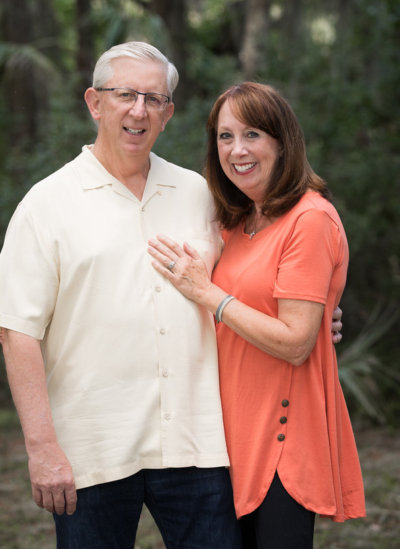 While they have enjoyed many successes in their marriage, it has not been a fairy tale story. Rather one with highs and lows. One of the most devastating times was when Tim disclosed that he had been unfaithful in their marriage. Any betrayal in a marriage is devastating. It’s even more devastating when the unfaithful, like Tim, isn’t sure they want to continue in the marriage. Tim and Diana openly share their journey, hoping that their story will encourage others who have or are experiencing the difficult journey of healing from infidelity. They are the light of hope for others. If your marriage has been rocked by infidelity, there is hope that you can heal as a couple; even though you have felt alone in your marriage, there is hope that you can rebuild together; and if you are now alone, there is hope that you can continue on and heal.

In their journey, Tim and Diana took many steps that were good, but they also took steps that were detrimental and destructive to the healing process. They learned, grew, and began to rely on each other, but most importantly they began to rely on the Lord. They sought out marriage counseling, marriage coaching; pastoral care, and seminars to help them on their journey. It was through this process that they recommitted to each other to have a successful marriage, a marriage of joy, peace, happiness, fulfillment and purpose. While on this healing journey, they found the most impactful step for them was the surrendering of their fears and their burdens to the Lord.

Healing their marriage was hard work. It is because of this hard work, and the understanding gained through their journey that they are led to help others as wounded healers. On their journey, they found strength from Scripture, giving them a foundation to heal. And through Scripture they discovered the foundation of the ministry they have been called to serve.

Hebrews 12:12 So take a new grip with your tired hands, stand firm on your shaky legs, and mark out a straight, smooth path for your feet so that those who follow you, though weak and lame, will not fall and hurt themselves, but become strong. 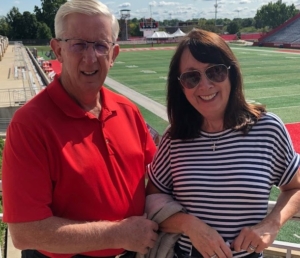 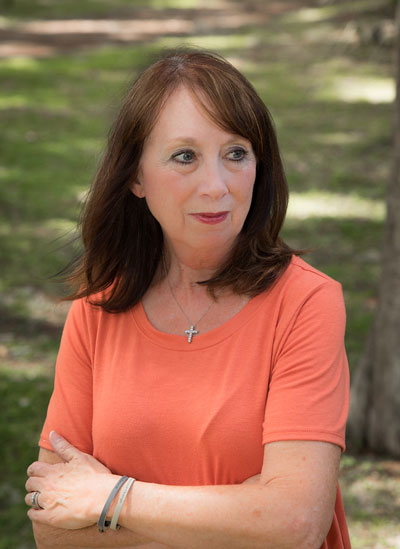 Diana has turned lemons into lemonade throughout her life. While living in Texas, following the pre-mature birth of her youngest son, Diana created Special Care Infants to provide education and compassion to health care professionals and families with infants requiring special care. Diana’s compassion is further exemplified by the role she and Tim played in the lives of others when they were foster parents caring for infants waiting for adoption while living in Birmingham, Alabama. 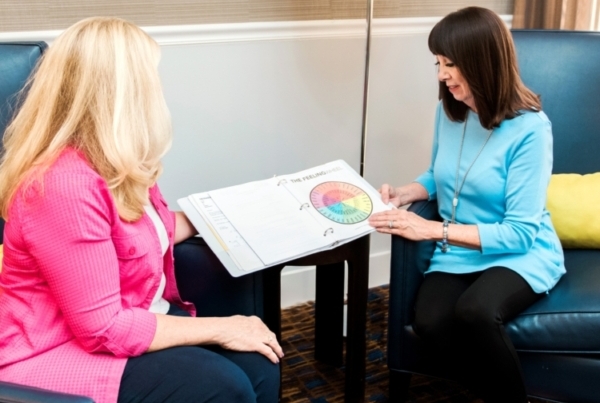 Diana brings her unlimited compassion, her optimism and her common sense approach as she tailors her coaching to the needs of each individual she works with. Diana has received a Certificate of Completion and has been awarded the designation of Core Essentials Graduate from Coach. Diana has also obtained an Advanced Christian Life Coaching Certificate from Light University.

Tim is a CPA. A graduate of Illinois State University, Tim has served in the business industry in a number of capacities including that as a Chief Financial Officer and Chief Auditor. While Tim’s business career has been successful, he has found that helping others through life’s journey has been extremely rewarding and helped him to find a higher purpose. 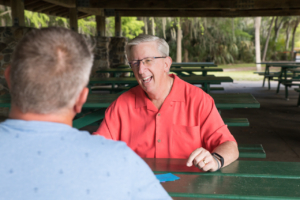 Tim uses his business knowledge, expertise and experience along with his compassion as a way to coach others. Tim has developed a creative way of assisting others in performing self-assessments and to help them focus on those areas that they have designated as highest need. Tim has received a Certificate of Completion and has been awarded the designation of Core Essentials Graduate from Coach U. 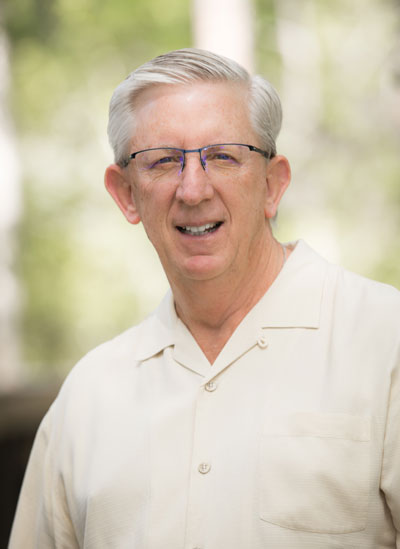 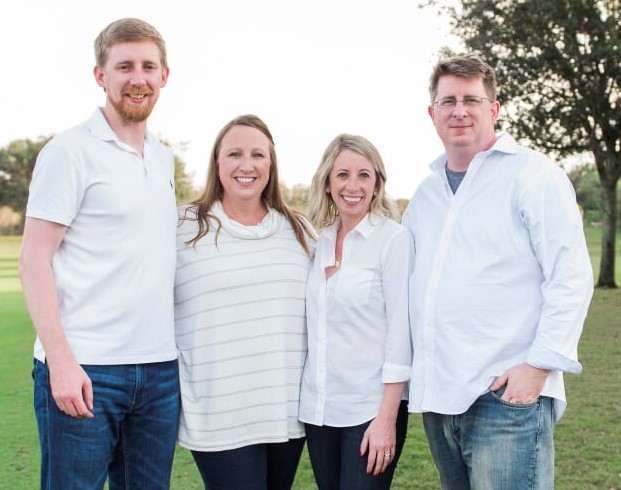 Tim & Diana are the proud parents of four children. 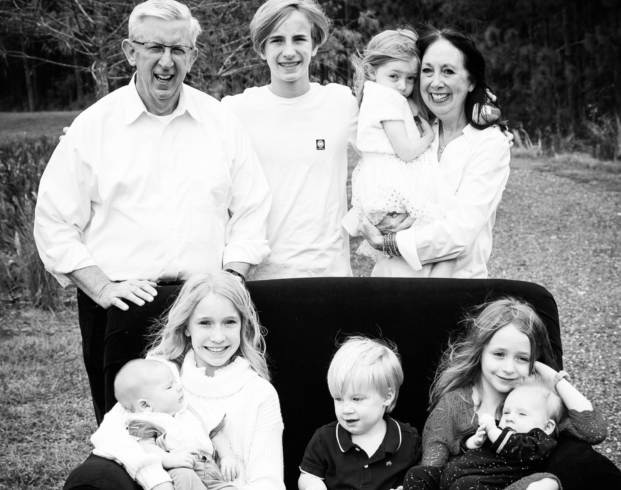 Blessed with grandchildren, Diana says being a grandma is the absolute best! 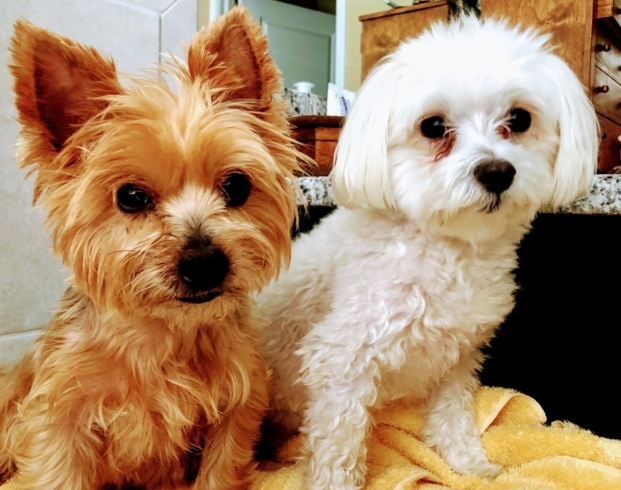 With the children all grown and out of the house, they spend a lot of time loving their fur babies, Little Bear and Bo. 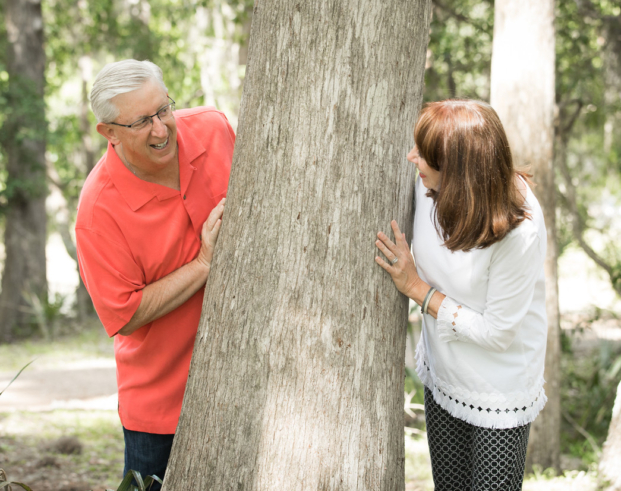 They enjoy having fun with each other. At the park playing silly games or at home playing a card game.

No matter the journey you are on: recovering from infidelity, have a desire to strengthen your relationship or improve who you are, Tim and Diana would be honored if you allow them to come alongside you and partner with you during your journey through.

Please contact us with any questions you may have or for assistance on your own journey.

All conversations are strictly confidential

Get Our Free Tips & Tools for a Happier Marriage

And stay up-to-date on any new offerings to aid in your journey through.

You have Successfully Subscribed!